For more than half a decade, the McLaren Vale wine community has celebrated the culmination of the McLaren Vale Wine Show through the Bushing tradition. The tradition dates back to medieval times when tavern owners would place ivy bushes above their tavern doors to celebrate the arrival of the new vintage wine, or fresh mead. The hanging ivy represented the opportunity to savour wines at their best.

In the early 1970’s, McLaren Vale winemakers incorporated this tradition to welcome the release of new vintage wines, by hanging olive branches over their cellar doors. Nowadays, olive branches (and their olives) are much more valuable, but the tradition still continues with olive trees placed (or planted) outside cellar doors.

The Bushing tradition coincided with local winemakers discussing how to improve the quality of the wines produced in the region, and ultimately – improving the region’s reputation as a producer of high quality wines. This resulted in the formation of McLaren Vale’s first Wine Show Committee, with the first McLaren Vale Wine Show being held in 1973.

Whilst McLaren Vale is one of Australia’ oldest wine regions, it is devoid of pomp and ceremony – except for the crowning of the Bushing King or Queen.

The winemaker of the ‘Best Wine of Show’ is crowned as the Bushing King or Queen at the annual McLaren Vale Wine Show Bushing Lunch.

In 2014, McLaren Vale became the first regional Australian wine show to introduce a food component into the judging process with the intention to invite the public along to be part of the experience through a series of intimate local wine dinners for epicurean devotees. It also became the first regional wine show to invite Australian ‘Silver Bullets’ to guest judge varieties of particular influence and lead the discussion for the attendees at the dinners. The Consumer Dinner Series inclusion proved to be hugely successful and paved the way for the future trajectory of the event.

The reigning Bushing Monarchs are brothers, Malcolm and Richard Leask of Hither & Yon. From over 788 exhibits, the 2018 Hither & Yon Nero D'Avola was the highest scoring wine of the 2019 McLaren Vale Wine Show. 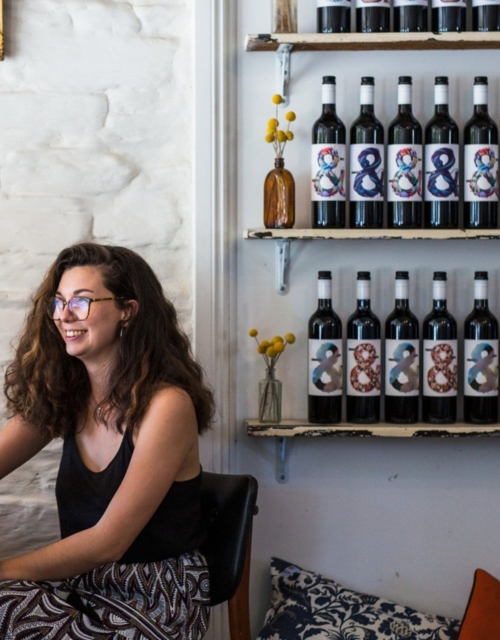 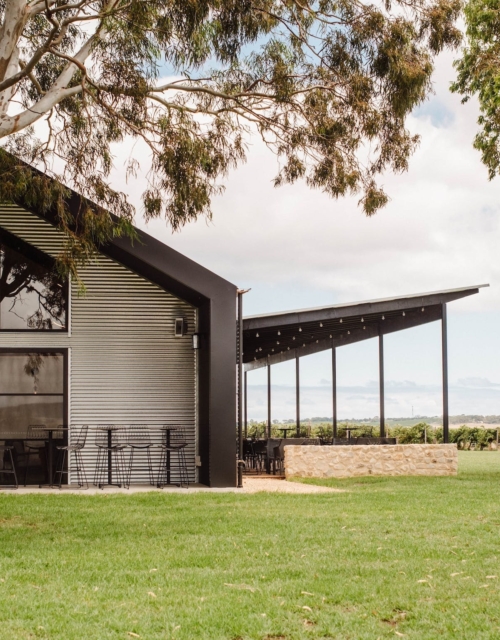